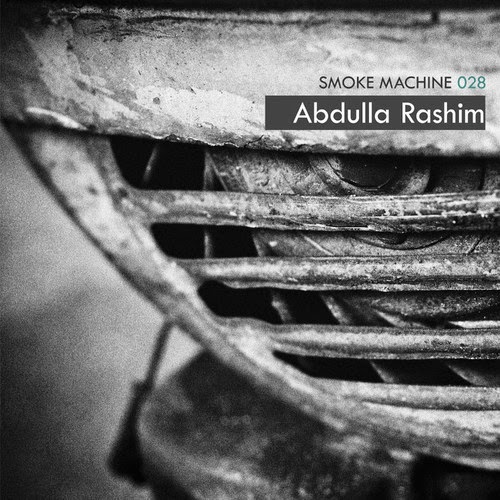 Taipei techno squad Smoke Machine offers pure quality with its guest mixes and now it’s the turn of Abdulla Rashim from Sweden to be on the decks. Once his biography claimed he hails from a tribe in Botswana and after years of hardship has found redemption in 4/4 beats, yes indeed … Still Rashim, whatever is his real name, did an impressive debut in 2011 and recently issued the second EP of droning techno called “Asayita”.
Smoke Machine Podcast 028 Abdulla Rashim

For a preview of “Endasilasie”, out in October 2012 on Abdulla Rashim Records, click here.