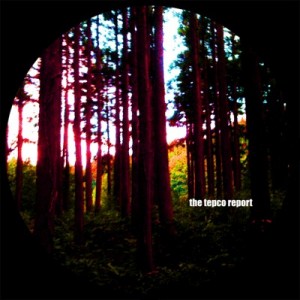 There might be many artists being inspired by devastating atomic spill at Fukushima. First I can think of Biosphere and “N-Plants”, a recording project about Japanese nuclear power stations, which in fact started before the disaster and was completed after the nuclear fallout had settled.
Now Lebanese native and Italian resident Rabih Beaini AKA Morphosis has a new single out called “TEPCO Report”, making a clear reference to the gloomy events a year ago.
For his own label Morphosis has managed to produce two perfect cuts that sonically describe the drama happened and in the same commemorate people and places lost in the incident.
Radiation, otherwise not perceivable to human senses, is defined by sound in the A-side’s ambient “Exposure”, where emergency is in the air right from the start, with beeps and signals on a nervous drone. Then it proceeds with the noise of doors and bells right to the headspring of gradually emerging bass hum for a minimalistic non-dance masterpiece.
“Postatomicpoetry” starts like a modern classical composition, then the bass spreads its mighty wings and the track grows into a gigaton techno cut, while preserving some sad notes. Artistically and technically amazing requiem, which confirms Morphosis’ extraordinary touch among today’s electronic musicians.