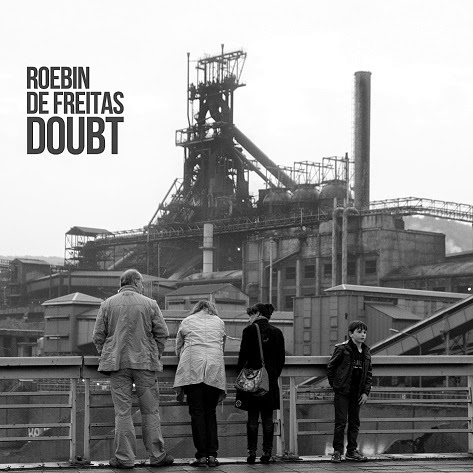 In “Doubt” the Belgian producer Roebin de Freitas invites to factory sightseeing. Whereas the title track has some doubts about the direction to take when the beats are limping to the abstract side of post-dubstep. Entirely different mood prevails when Irish duo Lakker serves a 105 BPM remix: Calling it a sluggish slam is pure understatement because of irresistible dark groove with floor-detonating effect.
On the B-side de Freitas exhibits purist techno side with simple but vigorous “Twitch”, followed by the Stanislav Tolkachev’s rework of the track where the Ukrainian stays true to his intense and fidgety programming. The 180gr wax is the first vinyl release on Ante-Rasa, a label from Liège, Belgium.