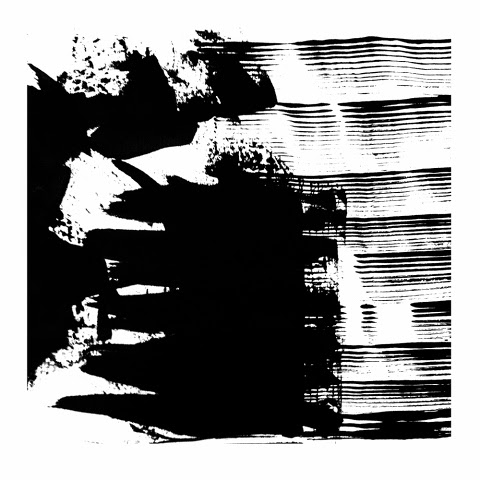 The agent #007 in the Inner Surface roster is Angus Tarnawsky, a drummer, sound artist and composer born in 1988 in Tasmania, Australia but currently based in Brooklyn. A techno EP by nature, Tarnawsky’s dark-coloured debut is loaded with a number of bass variations. However the opener “Pitched”, which chugs in post-dubstep spheres, sounds too ordinary while AnD’s aggressive remix dismantles the original title to rushing floor beast with hyperactive flute and crunchy layers, thus marking the highlight of the EP.
The B-side opens with Pan Sonic inspired grim builder “Ad Nauseum” [meaning ad nauseam?], which lodges in pleasantly obscure depths, and after glitchy and multi-rhythmic “Expand Contract” slowly modulating “Tour Maline” rounds up the lot.
Despite interesting nuances, Tarnawsky could have more bravely used his rookie status to refrain from some proven formulas, for which he has the possibility in the future.