Picked some releases from the promo folder to highlight those that have caught my attention. 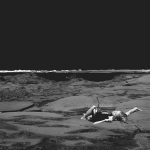 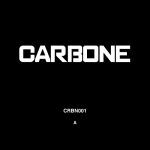 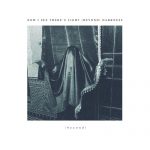 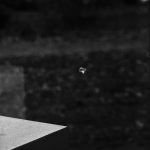 Along with cryptic spelling comes an exciting artist and label debut with deep house inclined tracks that make good use of bouncy drums and distortion the Rezzett way (“001”). A spontaneous fifer joins the dubby undercurrents in “002” and Planet E type majestic chords appear in “003”.

After having a track on Urban Legend’s inaugural various artists release “Phobos” last year, the industrial act /beyond/ makes the solo debut on the Spanish label. Among heavy-handed EBM and industrial tunes, the highlights are the opener “Phase IV” and “Blood Castle” with blazing arps, but actually all four tracks are worth checking.

A new label by D.Carbone (Repitch, Mord, 3TH Records) who unleashes another waves of acidic fury, engaging his Italian-born fellow producer Gaja for the opener “Marzahn”. Four punishing sessions that take BPMs up to 160 and in this respect my fave track, ruthless Mike Henk style “Shout”, is mid-paced at 152.

After lending her voice to the projects Linea Aspera, Keluar or Black Rain, Alison Lewis makes her solo debut as Zanias. Four tracks for Vienna based Noiztank are rolling industrial songs, the best among them being “Through This Collapse”, reminding of Room 508’s “Red Embers”, and “To The Core” with obscure ethnic sounds.