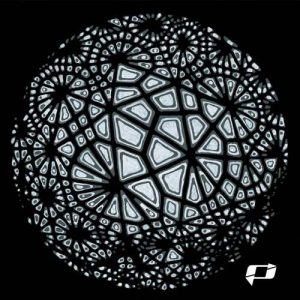 Reade Truth is an offspring of Big Apple’s legendary Sonic Groove and a true American techno hero. Maybe not as lauded as NYC fellows Adam X or Frankie Bones, the producer with civil name Reade White has been equally keen in spreading the message of electronic music since the beginning from the nineties. Given his experience, Truth can be called ‘a veteran’ – a notion that would rather recognize efforts in the past than today. But with “A Bump Of House” on his own Path Records, Truth has completed a secret weapon for 2016 that serves both the techno and house factions.

Although Truth is often inclined to industrial and EBM influences, in the newest effort he’s surprisingly flirting with smoother sounds. The opener “OMM 0910″ is a stretched-out tune of velvety hypnosis with a touch of exotica, spiced with sensual whispers and resonances from subaquatic spheres. In the title track “A Bump Of House”, upright funky bounce leads the thoughts to Gigi Galaxy and “Drop And See”, the most immersive of the lot, a glistening bass line between Mr Fingers and Blake Baxter invites more energetic floor action. I have been spinning the record several times and it’s getting better all the time, carrying certain magic within.