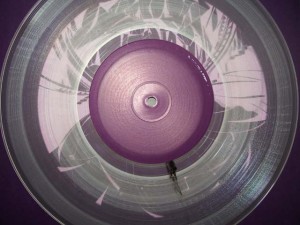 1. Bakey Ustl
Not an unbiased decision to select Bakey Ustl, native Estonian, the Newcomer of the Year. But it’s not far-fetched because of his storming solo debut on Unthank, a twisted view on deep house. Also my blog statistics and Juno’s sales chart (his EP in the 6th position of the last eight weeks) are clear proofs of the excellence of this release.
2. Raime
Missed the vinyl version of his debut, “Raime EP”, that was followed by another strike of gothic electronica in “If Anywhere Was Here He Would Know Where We Are”, with a Regis version. I’m expecting more of it in 2011.
3. Svreca
Despite of an earlier co-release with Oscar Mulero, the year 2010 marked his strong arrival in the techno scene; “Obscur” is brilliant and Semantica is among the labels to watch.