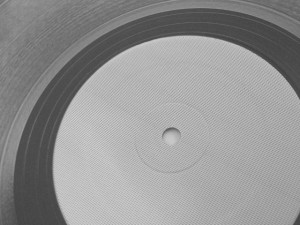 To conclude the year 2012 Semantica revisits an annihilating track from the label’s 2012 catalog when Svreca’s “Hagagatan” has been handed over to three producers for reshaping. Unlike in the original, bang and boom are not in the main role in the release which offers more varied sounds. Stroboscopic Artefacts boss Lucy is on a warm-up mission when checks in with a sneaking drone and subsequently finds the way through the scrapyard with heavy-stepping drum pattern and hi-hats.
The pace is picked up by Russia’s Alexey Volkov who shows talent in recovering essential elements of Semantica’s sound hitting with untamed and bass-saturated version of tight compressor techno. His version will definitely please the hardliners while Rødhåd, keeping ample bass operational, prefers a slackened version. Svreca proves his skills when leading the original to opposite direction, redesigning it to a stripped and hypnotically chiming track with crystalline loops. A real thumbs up effort by Svreca, along with Volkov’s peak hour tool.