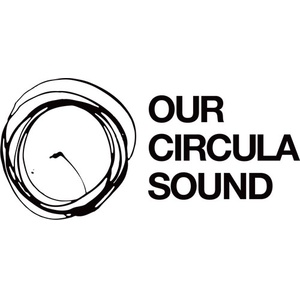 Recently Truss aka Tom Russell has gained plaudits from the crowds with his acid techno project MPIA3. But he has not shelved the initial alias either, presenting now his second release for Sigha’s Our Circula Sound.
Heavy rotation can be predicted for the kicking and stomping title track „Splot“, which does not challenge any speed limits but makes a massive impression in the best tradition of the harder side Detroit and Robert Armani. Then “Auden” we have met before, as Sverca’s remix on Truss’s previous release for Our Circula Sound. The original is in no hurry when driven by metallic and deep percussion, fitting well to the Bangin’ Bass mix of Ian Pooley’s “Celtic Cross”.
On the flip “Beacon”, also from the previous EP, is remixed by Truss’s alter ego MPIA3, making of it a tight and angry acid version along the lines of his recent club sensation “Ely“. Functional fare for after-midnight shifts of proper techno heads
Buy vinyl