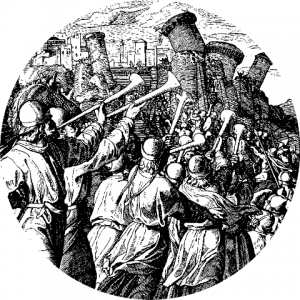 First mentioned in the Liber Census Daniae in 1241, the Kau Manor (Kõue mõis) in Estonia was originally a medieval vassal stronghold. The location dating back to the 13th century is an appropriate setting for a live performance by Ancient Methods, the lord of Berlin’s pitch black techno war funk.

The place of action is an intimate but significant festival Kõue Heli, to be held on Saturday August 3, 2013 at Kau Manor, about 50 kilometers South from Tallinn.
Ancient Methods has managed to create unique sound combining harsh industrial riffs with complex rhythms for a devastating experience.

As the press text says that its tracks have been “creating a massive buzz over a few beautifully marbled pieces of vinyl with medieval etchings on the labels, and prompting suggestions of a new industrial forward movement in the techno scene.”
The festival has three stages each of them representing different musical directions. The event features Jimi Tenor’s new project Tenors Of Kalma (FI), electronic artists Ruxpin (IS/EE), Blood Pavilion (EE), Neue Einsicht (EE) and Fuck Yuo I Am A Robot (EE), experimental piano virtuoso Lubomyr Melnyk (UA/SE), Several Symptoms (EE) and many more.

Tickets for €15 can be bought via Piletilevi.ee; the entry fee at the door is €20.
Event info in Facebook.