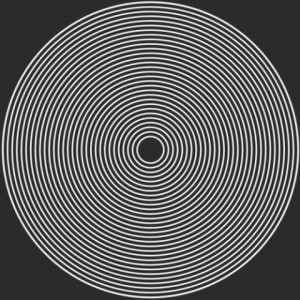 A track called “Ahmak” by Tujurikkuja gained the first spot in Rrose’s November Top 10 for RA and raised questions about the artist’s identity. It got the special attention of Estonians because a local cult sketch group bears the same name, tujurikkuja meaning mood-spoiler.

But it’s not a joke as Terminal 313 found out in a brief conversation with a person behind the act. “Essentially it’s an ambient noise project between myself and Christian Dixon (Death Sentence: Panda!, Murder Murder, Earth Jerks)”, said Kit Clayton, a renowned electronica and experimental artist having earlier released on Scape, Phthalo, Background and other labels.

“An album is in the making and all titles mean killjoy, bore or similar in different languages. It’s a project about nihilist ambient pleasure, pain and ambivalence. Tujurikkuja was our favorite word based both on the beauty how it’s written and spoken. Yes Estonians, we know the name is already taken for the comedy troupe, but hopefully it’s enough of an everyday term that no singular entity really can claim it”, said Clayton with a wink.

Sounding like a DIY ambient session with a lucent loop and swelling short-circuit noise, “Ahmak” is streamable now.