After launching a new label Persephonic Sirens and releasing a solo EP on Candela Rising, this year’s duties are not over for Ancient Methods. Here are some news related to the industrial techno artist from Berlin. 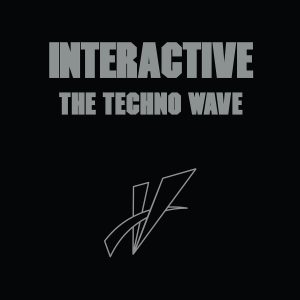 With “Who Is Elvis”, German duo Interactive created a huge euro rave hit in 1991, followed by “Dildo”, “Amok”, “Elevator Up And Down” and many other tunes. So far I hadn’t noticed that the project run by Ramon Zenker (i.a. Hardfloor) and Jens Lissat debuted already in 1990 with the two-piece single “The Techno Wave”. A fresh reissue on the Polish label Mecanica features an Ancient Methods rework, a mighty industrial take where contemporary machine rage is combined with primitiveness of fledgling European techno. The originals of “The Techno Wave” and “The Bass Is On Fire” are clearly a call from the past, with EBM and new beat influences. 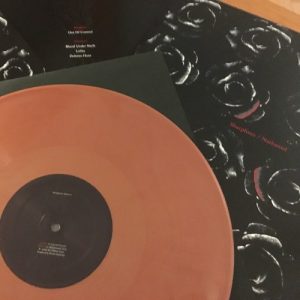 The second release from the Persephonic Sirens is as intense as the inaugural twelve from the label founder Ancient Methods. All four tracks are from Nicola Cimmino who is using two artist names for spectacular fireworks. The opener “Out Of Control” is a sonic torpedo driven by the fuel Sharplines may have sourced from Terence Fixmer’s reserves (think of “Shout” and “Body Pressure”), while under other alias Nathaniel, the producer offers a S/M view on Nabokov’s heritage (B-side tracks “Lolita”, “Dolores Haze”) with sinful screams and beats going under the skin. 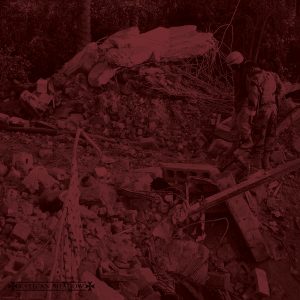 Two masters of industrial sound are brought together to a hospital room deprived of any sunlight. On the split ten-inch, “Immured In Supreme Beliefs” by Ancient Methods is the groovier beast while Vatican Shadow’s hammering in “Monotheism And Zarqa” reminds” of Kareem’s “Zealots” from a few years ago. Although pretty expensive for a two- tracker, the release has been selling out quickly (for the time being).

Speaking of Hospital Productions news, Phase Fatale’s arrival on Dominick Fernow’s label is not surprising and the debut album “Redeemer” of the US-born artist is a mix of floor-oriented and abstract darkness.