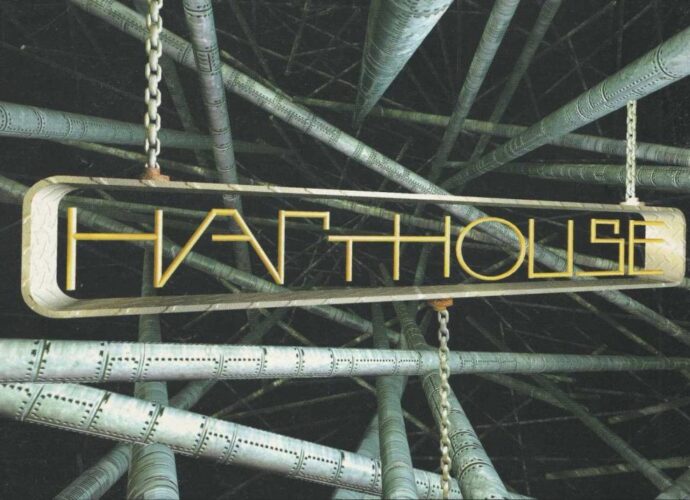 Revivals are happening all the time and it’s difficult to say when one ends and another begins. However in 2017, there are some signs of trance factor making a return to the floor. Thus it’s time to recall the glory days of Harthouse, a Frankfurt label founded in 1992 by END_OF_DOCUMENT_TOKEN_TO_BE_REPLACED

The following playlist could be extended by Moroder’s “Midnight Express”, The Farm’s “Groovy Train”, Kadoc’s “The Nighttrain” or even Soul Asylum’s “Runaway Train”, but this is my selection of ten train-themed tracks, spanning from experimental sounds to italo disco. What I noticed is that mid-1990s new generation Chicago producers were pretty obsessed about END_OF_DOCUMENT_TOKEN_TO_BE_REPLACED 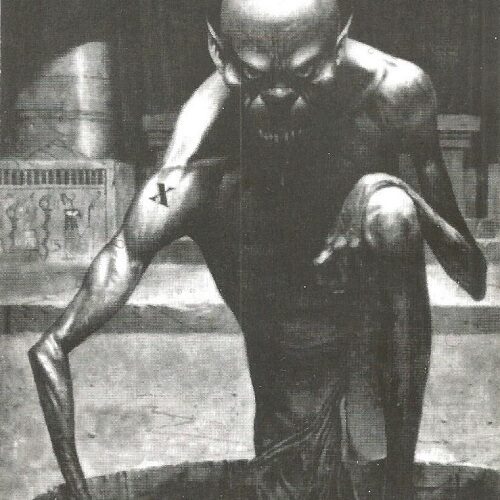 We can’t speak of the ‘fuck’ shortage in the music around us, as there are about 50,000 related hits in Discogs. Although the word itself is not enough for rebellion, the artists feel often tempted to see ‘fuck’ as a way to self-expression, which has led to a number of tracks balancing between END_OF_DOCUMENT_TOKEN_TO_BE_REPLACED

This post is not about Ibiza beach parties and hardstyle DJs rocking the stadiums. Just a random selection that could be taged ‘summer techno/house’ in my view, take it or leave it. Sequential – “Prophet” (Pod Communication) Landmark trance track by Sequential, a project by Pete Namlook and Christian Thier from END_OF_DOCUMENT_TOKEN_TO_BE_REPLACED