Ten Harthouse tracks: Many faces of a ground-breaking label 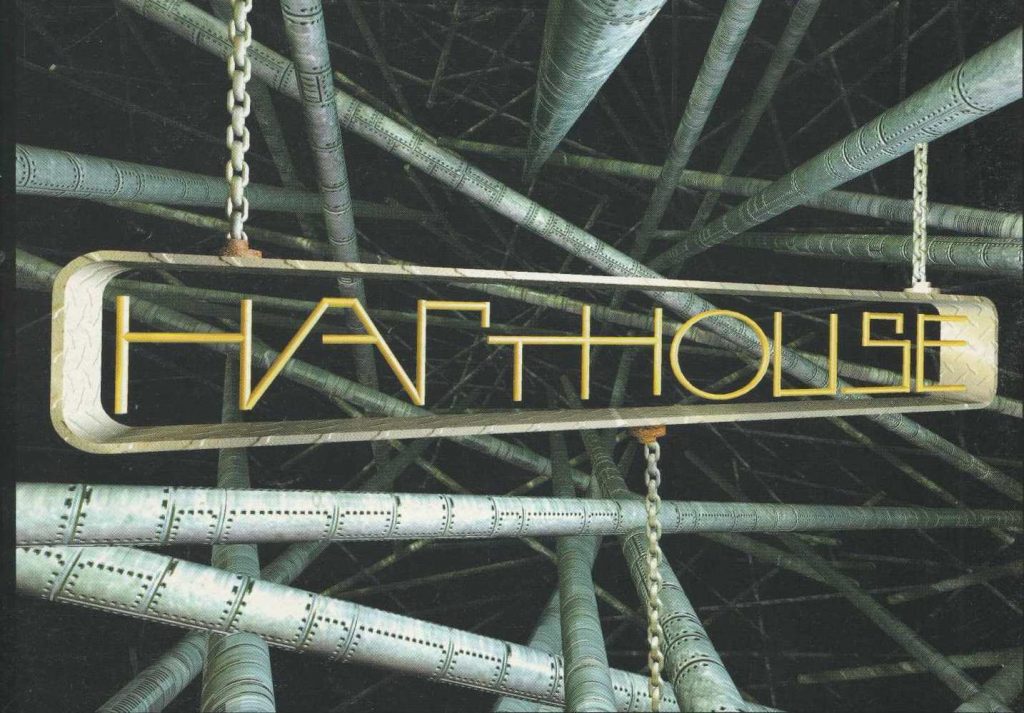 Revivals are happening all the time and it’s difficult to say when one ends and another begins. However in 2017, there are some signs of trance factor making a return to the floor. Thus it’s time to recall the glory days of Harthouse, a Frankfurt label founded in 1992 by Heinz Roth, Sven Väth and Matthias Hoffmann, that essentially shaped ‘hard trance’ movement but explored other directions too. It’s difficult to remain limited to only ten tracks because in addition to the artists mentioned below, Metal Masters, Resistance D, Braincell, Jiri Ceiver and others had their highlights too. Today a legacy label is Harthouse Mannheim that has released digital from Ken Ishii and Bolz Bolz this year.

Alter Ego – Soulfree (1994)
A productive project from Jörn Elling Wuttke and Roman Flügel (they were Acid Jesus too) that started on Harthouse straight with a self-titled album, from where “Soulfree”, acidic downtempo excursion of about 12 minutes, got a lot of airtime.

Barbarella – My Name Is Barbarella (1992)
Harthouse was launched with Barbarella, a project by Ralf Hildenbeutel and Sven Väth that was inspired by Roger Vadim’s sci-fi movie of the same title where Jane Fonda was starring. The movie visuals made some sleeves very impressive.

Hardfloor – Lost In The Silver Box (1993)
Oliver Bondzio and Ramon Zenker started a new movement with the album “TB Resuscitation”, that included acid anthem “Acperience 1” but my personal favourite was the opener, even a harder 303 manipulation.

Omniscience – Tired Of Having To Be Good (1992)
This kick drum monster from the Danish artist Omniscience would rather suit the Dance Ecstasy 2001’s catalogue, when the release from Harthouse’s beginnings – charted number one by Sven Väth in June 1992 – will raise the pulse of any hardcore fan. Omniscience recently returned on Ophism with the material he and Pure had recorded in 1995.

Progressive Attack – Secrets Of Love (1993)
The name of this Ralf Hildenbeutel project sounds very EDM, but this saw-toothed track was one of my Harthouse favourites.

Pulse – Mikado (1993)
Lean back and feel the pulsations of DJ Good Groove (RIP) and Tommi Eckart. An upbuilding grinder of over ten minutes.

Spicelab – Quicksand (1992)
When I heard it for the first time on a Rising High compilation, it sounded annoyingly static but actually has turned out a nice ambient piece by Oliver Lieb.

The Ambush – Ambush (1993)
Oliver Lieb’s another face: hardcore tribal as a single-sided release. The artist’s extensive digital back catalogue is here.