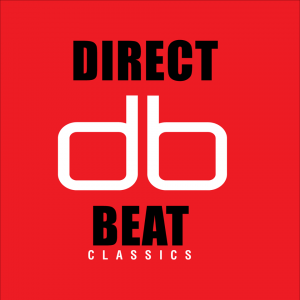 After a wider audience has (re)discovered Drexciya through reissues on Clone, it’s time to pay attention to other notable moments of the nineties Detroit electro. Direct Beat makes a much-anticipated return in 2018 when the techno bass label from Detroit is going to reissue cult electro tracks along with unreleased material.

Direct Beat has been defunct since 1999, except for the “Archive Series I” and now, coinciding with another wave of electro revival, the label is preparing for the next round in 2018. In the FB site, Direct Beat Classics has opened a wishlist discussion and a white label of DBC4W-002 has been pressed but no other details are known for the moment.