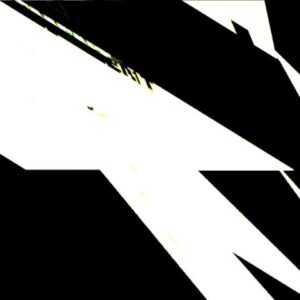 An entirely X-obsessed release by two electronic heads, originally known as Nochexxx (here disguised under Chxfx) and Ekoplekz (Plkzfx), who come with a split release to demonstrate expertise about machine manipulations.

Although remaining in the path of abstractions, Plkzfx is more fond of clean-cut rhythm structures and some tracks might work on the floor, for instance distorted drum exercise “Metaflukz” and its twin brother “Metaflux II”, both reminding of Pan Sonic’s soulless mechano-funk. Beat arrangements are in the main role also in “Henshin Cyborg” and “North Super Jam II” while “Horikawa Scout” dives into bubbling loops.

With its sound convulsions “Exoferric / Latent Acid” is an exciting addition to the catalog of Further Records. Also the choice of format is obvious for this kind of music – a two-cassette battlepack, which was in such a high demand that label had to report own out-of-stock status shortly after the release.