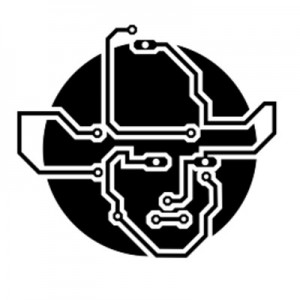 Essential news about a fine techno producer. After a creative pit stop Jay Ahern pulls out several new tracks to launch a new imprint Modular Cowboy. Most recently the Irishman made his mark with the Hauntologist series of tripping electronic explorations and before that shook techno floors under the Add Noise guise.
The debut release of Modular Cowboy reanimates Ahern’s another project, Cheap And Deep, with reworks of hypnotic monster “Words, Breaths And Pauses” by Berlin’s own Norman Nodge and by Swedish kontra musicians Jonsson & Alter. A special mention goes to “Beautiful”, acid-infected mind blast with female declamation. It’s not limited to that, because “Mesa Sequences”, a gigantic 25-minute live jam with Morgan Packard recorded in New Mexico, is due on vinyl and digital around September this year.

PS: Initial title of this post was “Jay Ahern rides again”, but after finding out the Spin mag had used the same, decided to change it. Still it’s a perfect description of what Ahern is doing.