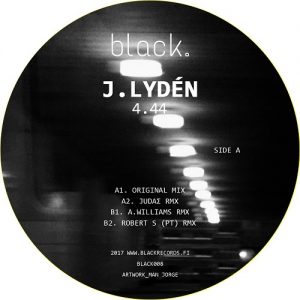 J. Lydén – 4.44 (black008 – 2017)
A strong release from black., a label run by Albert Williams who drops a remix for the EP by J.Lydén, a Finnish newcomer with a sound close to fellow hardliners Tuomas Rantanen and Boner M. In “4.44”, the highlight is Judas’s supercharged dash with stinging stabs hinting to Mike Parker. 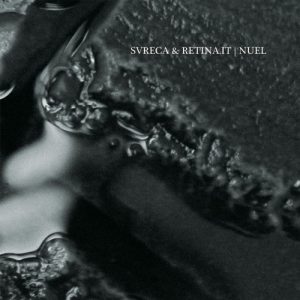 Spanish-Italian connection on the Dutch imprint Konstrukt where Svreca’s and Retina.it’s collabs offer simple, ethereal functionality with machine whispers. On the other side, Nuel’s “Luna” is a more granular affair touched by trance textures and fast lane ambient “Uniforms” plays with tempo changes. 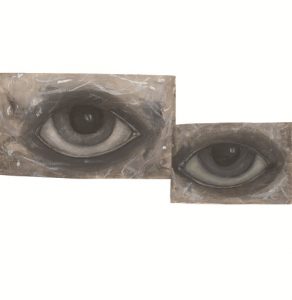 New York producer Donor premieres his SC-164 project on Subapical, a new label for mechanical tracks, set up by the Brokntoys posse in London. “Eastern District” is built on muscular pulses, sharp stabs and industrial nuances, the tracks “Lost” and “Adjusted Sense” being my favourites. Pretty challenging in terms of the floor and has to be played loud for the best effect. 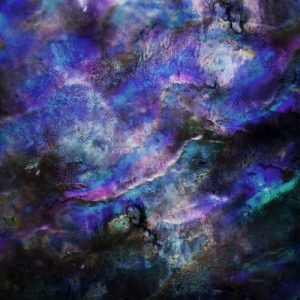 Four-track sampler from the French label Taapion opens with Bambounou’s tranquil “The Traitor”, a sentimental piece with clicks and pops. For the rest, we are facing a flirt with trance influences, from Shlømo & AWB’s crystalline “Blind”, PVNV’s melodic “Lost Manifest (Low Mix) to “Noumene” by KAS:ST. My most serious concern is how anyone can remember those acronymic artist names.