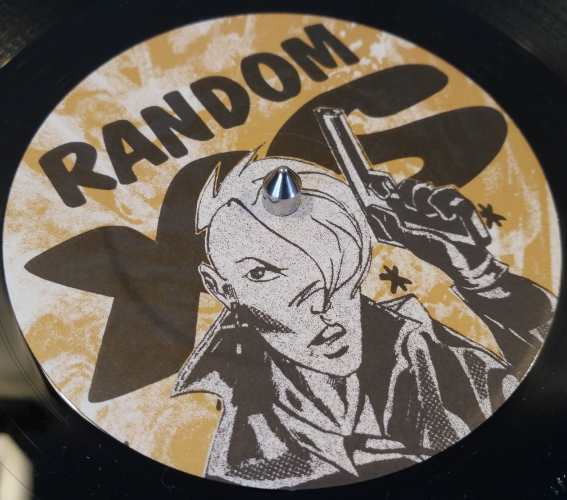 Frank de Groodt’s recent Sonar Base reissue led my thoughts to the output of Random XS, one of the projects he has been associated with. When I retrieved “Give Your Body” from my collection, to my surprise I noticed that the three-tracker is primarily written by Sander Friedeman under the Zero Zone alias and it turned out that de Groodt was involved in the project at a later stage. It doesn’t change anything in the notion that Random XS’s debut and the title track are undisputed classics. Stunning S/M session “Give Your Body” is one of the most memorable pieces ever released on Djax-Up-Beats, an acid anthem with pulsating beat and hypnotic vocals spanning nearly 13 minutes.

Update on Nov. 22, 2018: Delsin Records announced that for their next reissue project, the label selected this Random XS classic from 1992. ‘The notorious out-of-sync gap at eight minutes is fixed, enabling long mixes without ‘trainwrecking”, the label said. The B-side has two new remixes from Delta Funktionen and Lost Trax. Buy it here.