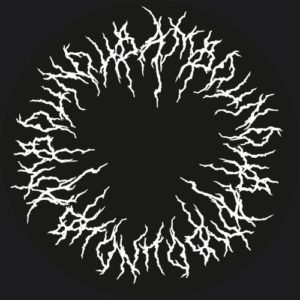 New tribal weapons from the bushes

A (sub)tropical adventure is promised when booking a journey to DISK’s wonderland, for meeting imaginary hunters, snakes, baobab trees and it’s not any different with Bambounou’s debut release on the label of wild rhythms. DISK, formerly known as Diskant, has been among my favourite labels since the debut with The Durian Brothers and in the year 2018 the imprint has topped up the catalogue with two sessions of terrific drumming. “Animisme” is DISK’s collaboration with artists of the Indonesian collective DIVISI62 for some crazy Jakarta percussion and the second arrival is Bambounou, mostly known as one of the main artists of 50Weapons.

By DISK standards, “Dernier Metro” is a rather timid opener, a tale of an exhausted snake charmer reliving the day’s events in a late-night, slumbering Paris underground. Then the mood abruptly changes in “Kosovo Hardcore”, a minimalist yet powerful tribal cut with frantic drumming and ritualistic bells. “Vvvvv” is another gift to the rhythm’s altar, building up like a classic acid trakk, less the 303, and having the strongest hypnotic effect.