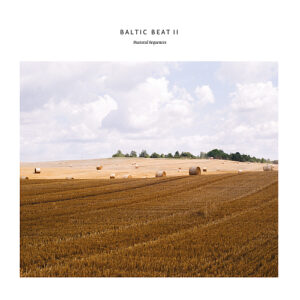 The record sleeve promises agri ambient: scattered straw balls in a serene rural landscape under fluffy clouds, in a beautiful day at the harvest peak. This adorable view painting pictures from my childhood creates the first impression of Bartosz Kruczyński’s “Baltic Beat II”, his newest album that most probably will appeal the people living at the Baltic Sea. While visually the album is a piece of art, of course its essence lies in the musical offering when the Polish composer’s tranquil tones explore the nature’s secrets.

As the title suggest, this is the Kruczyński’s second full-length on the theme, released again on the German imprint Growing Bin Records. Of most exceptional nature is the opener “Pastoral Sequences”, uniting an ensemble of grasshoppers, bugs and birds along with a Polish traditional singer and occasional noise of machinery. “In The Garden” and “If You Go Down In The Woods Today” are for easy listening during a dinner in terrace, while of more demanding character are tracks with pensive drone and bass showers (“Petals”), synths spirals on strings  (“Voices”) and slumbering xylophone session of “The Orchard”. The theme of “Along The Sun-Drenched Road” comes in two iterations that go back to innocent, bygone times, first with dub techno DNA and the reprise carried by Polish vocal samples, flute and drone. 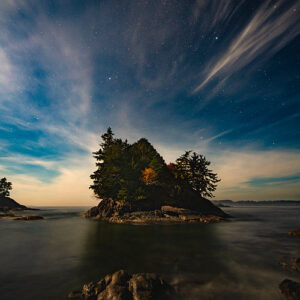 Canadian imprint Silent Season could have its own star in the ambient’s walk of fame, considering its steady quality output for years. Now Jordan Sauer aka Segue, a producer from neighbouring Vancouver makes his third appearance on the label from Vancouver Island. Not surprisingly, “The Island” is inspired from the Canadian nature and could work as an acclimatisation tool for smooth transition to the urban life, after recreational few days in the forest.

“The Island” is praise of harmony and wildlife, setting off with crystalline excursions “Sunrise Over Malaspina” and “Shore Breeze”. The album’s monumental piece is “Mirage”, rising from the morning haze and flowing in the veins of nature’s inner depth, capturing the listener’s mind for seven minutes. It’s well complemented by porous techno groove in “Desolation Sound” and navigation in underwater darkness of “Midnight Dip”. 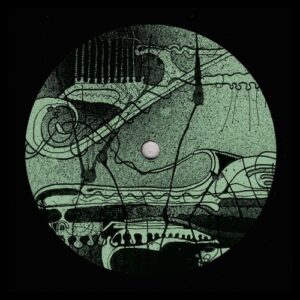 Vesa-Matti Kivioja is a man of many styles, his tracks ranging from warm techno and deep house on Meltdown Deejays to experimental works of the drone and dub project Metavitsa. In “List Of Lizards”, the artist from Finland turns into a snake charmer and proceeds with close-ups of different reptiles, without any intention to irritate the species.