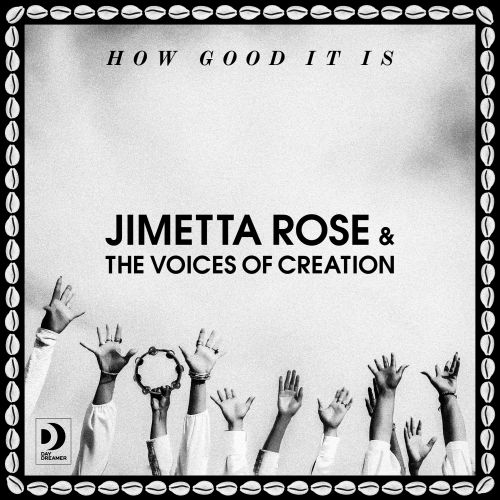 “How Good It Is” – a much-needed album right now, when the war is raging in Ukraine, incessant pandemic is making new rounds and inflation driven economic turmoil is approaching. “How Good It Is” conveys a clear message: Cheer up and think about the sunny side of life! The Voices END_OF_DOCUMENT_TOKEN_TO_BE_REPLACED

As a designer and photographer, Robert O’Bryant aka Waajeed was affiliated with Detroit’s hip hop group Slum Village and then gradually became a producer himself. Waajeed’s first own label was The Bling 47 Group, followed by the launch of Dirt Tech Reck (initially Records) in 2013. Closely connected to the END_OF_DOCUMENT_TOKEN_TO_BE_REPLACED