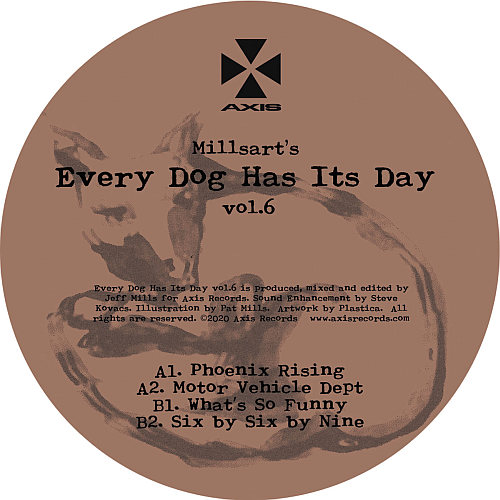 For Jeff Mills, 2020 is a theme year of “Every Dog Has Its Day”, which is turning into a spectacular series on his own Axis Records. Even when I think having heard anything from the purpose maker, the excitement can be compared to the very moment about 25 years ago END_OF_DOCUMENT_TOKEN_TO_BE_REPLACED 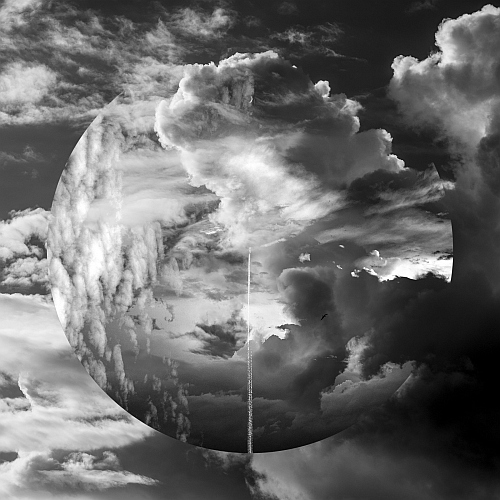 Appearances could be deceptive. A Bandcamp release with three long tracks of about 45 minutes in total and abstract photo artwork by Hannes Unt, “Polar Night Jet” looks like another journey in the fields of ambient. It’s confirmed by the first tones of the opener “Arcus Cloud”, when gleaming sound END_OF_DOCUMENT_TOKEN_TO_BE_REPLACED 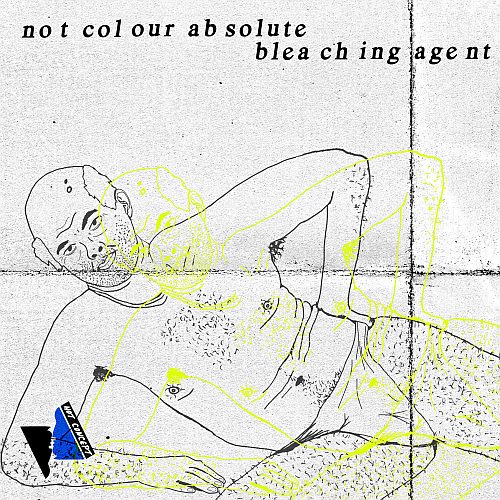 “To The Cosmos, Let’s Go!” was an adorable piece of fortified disco by Blacknecks, a short-lived super project of Tom Russell and Al Matthews. Half a decade later, many are still incessantly waiting for the duo’s return, which doesn’t mean that our heroes are idling about – Russell with his END_OF_DOCUMENT_TOKEN_TO_BE_REPLACED 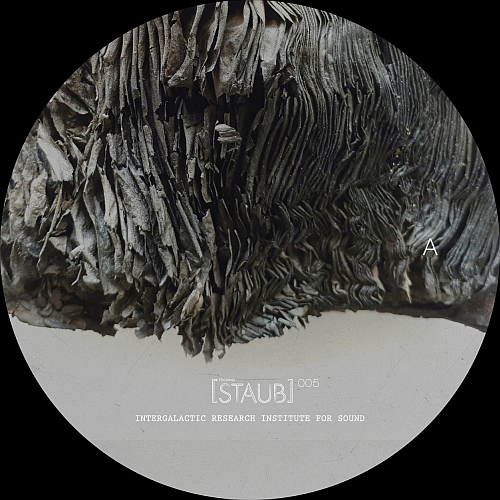 It would be pure guessing who would take responsibility for “STAUB005” as it’s credited only to unknown artists. The fifth of STAUB mini compilations is again curated by Berlin’s event series of the same name, which tends to practice blind-date nights in the sense of not releasing any advance line-ups. END_OF_DOCUMENT_TOKEN_TO_BE_REPLACED